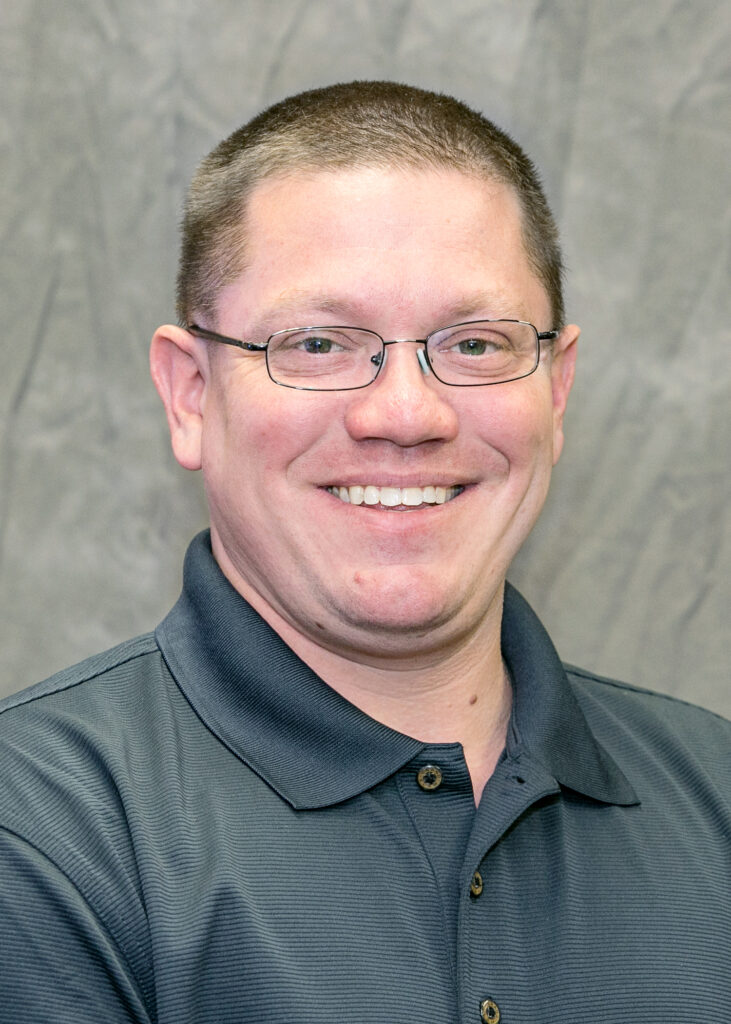 Brent Wilk has been licensed since 2003 and has closed almost 1,500 homes. In 2012, he founded Wilk Real Estate which has 2 office locations, Naperville and Orland Park. Brent services 9 counties in northern Illinois with primary service in the south, southwest and western suburbs. Since 2012, Brent has achieved many awards with the most important being one of the Top 65 agents in the State of Illinois out of almost 35,000 agents. This award has been achieved every year since Wilk Real Estate’s doors first opened.

Brent grew up on the southwest side of Chicago near Midway Airport and has significant knowledge of the entire city of Chicago and suburban market. Contact me for a free market analysis on your home or reach out to me as I’d love the opportunity in helping you towards the American Dream, homeownership. 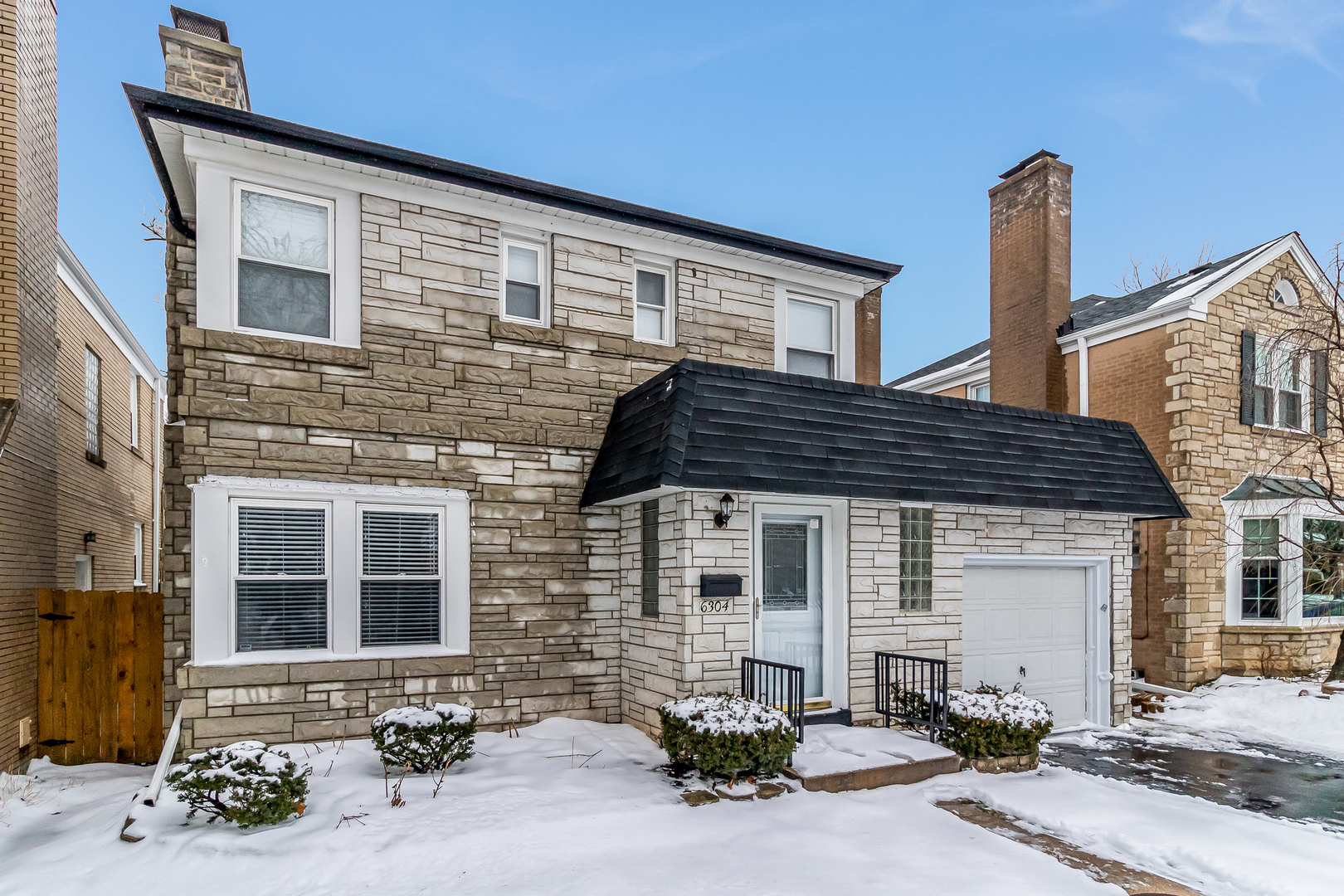